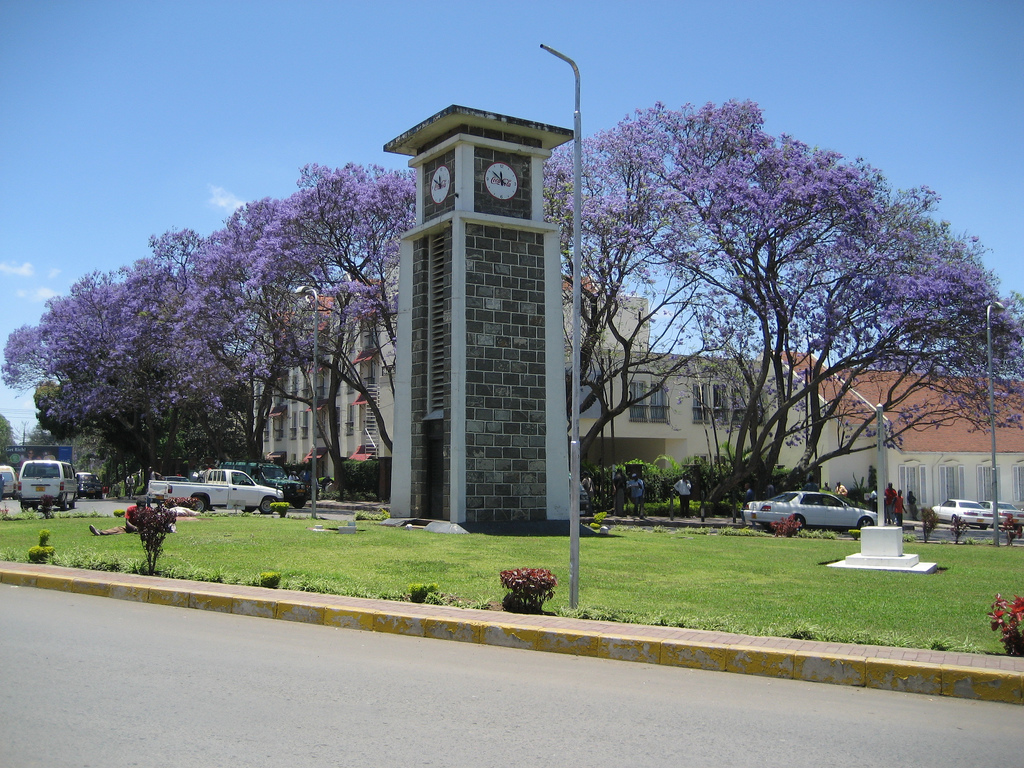 Pick up from your hotel 09h30 after your breakfast to Spend the day wandering the streets of the Central Business Area and exploring the halls of the National Natural History Museum before heading east to Tengeru, a bustling market town that’s thick with trade. Comb through the stalls of local sellers and bear witness as locals purchase everything from goods for the day’s meal to brightly colored traditional fabrics, and even electronics. Round out the evening at one of the city’s popular night clubs, like Club D, Maasai Camp, Greek Club or Via Via, where hip-hop anthems reign supreme. 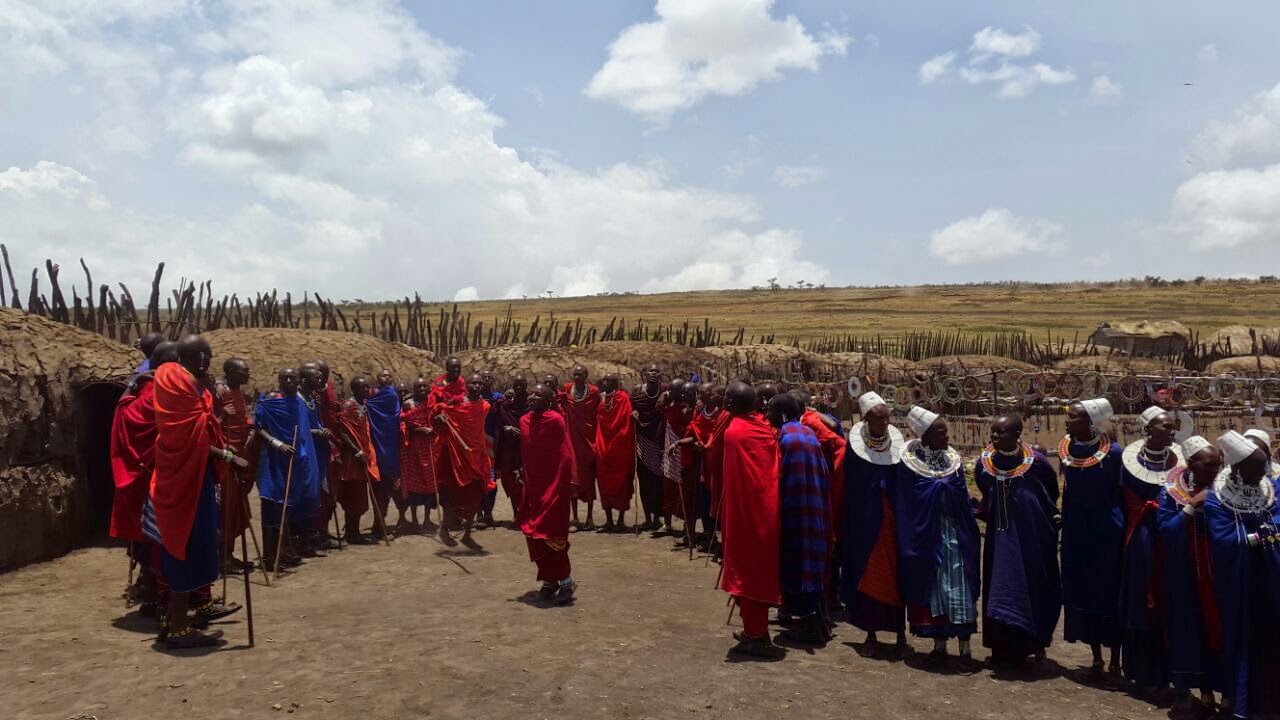 After your breakfast 8h30 here we will spending a day by visiting one of the arranged ophanage centre,where we will sharing our ideas,playing with them,eating our lunch with them,teaching them if any and also involved in their daily activitie so as to make them feel that they are not alone and they are luck also. 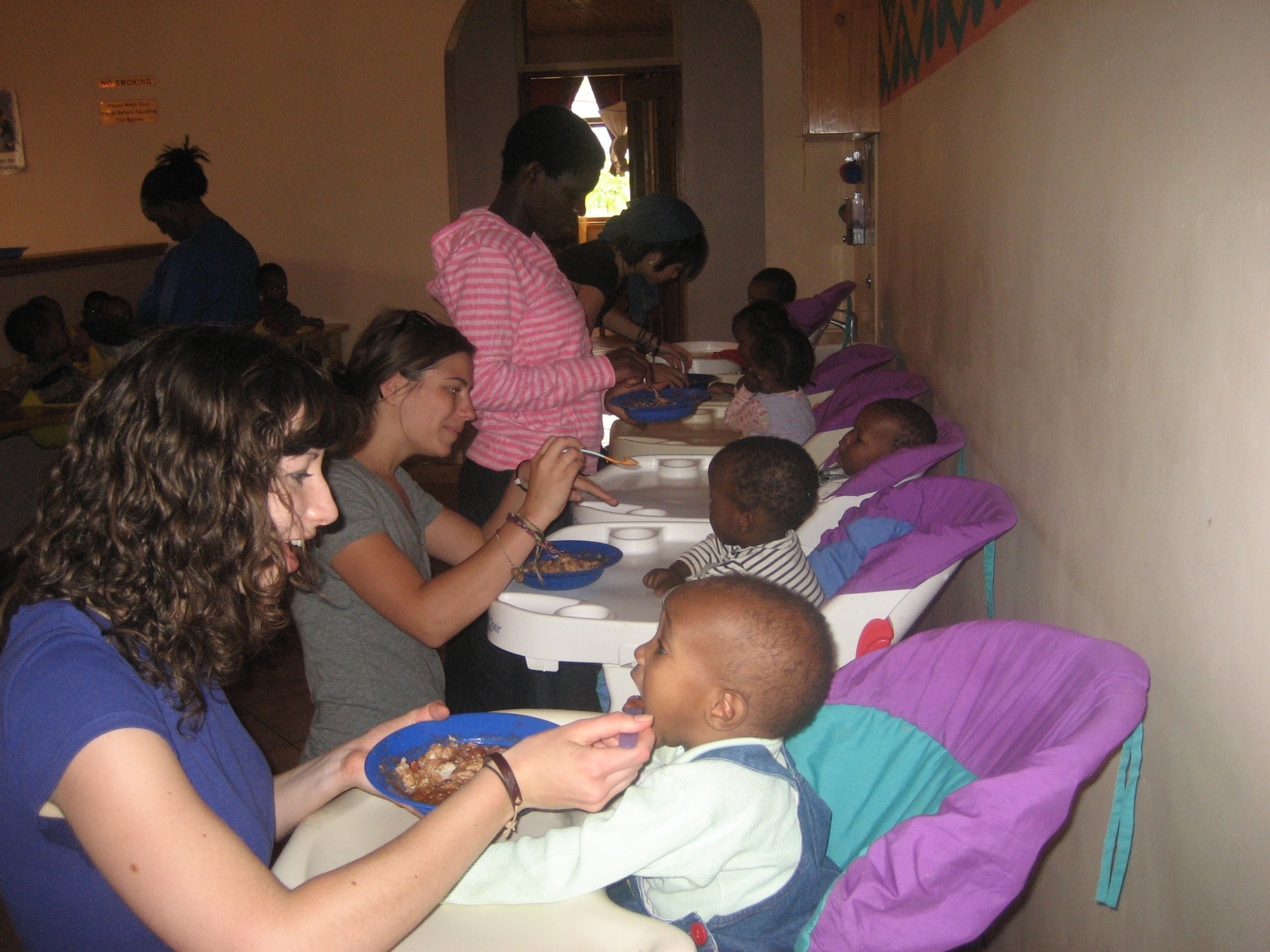 Day 4: Get in Touch with the Wild Side

During early in the morning you’ll be picked up at 6:00am from your hotel and driven to the
Ngorongoro Conservation Area. It’s about a three hour (3h00) drive and on arrival at
Ngorongoro we’ll descend straight into the crater for game viewing.

The main feature of the Ngorongoro Conservation Area (NCA) is the Crater, a large
unbroken, unflooded volcanic caldera. The Crater, which formed when a giant volcano
exploded and collapsed on itself some two to three million years ago, it is 610m (2,000
ft.) deep and its floor covers 260 km². Estimates of the height of the original volcano
range from 15,000 to 19,000 feet (4,500 to 5,800m) high. The crater is famous for its
BIG FIVE ANIMALS: lion, elephant, rhino, leopard, and buffalo. It is teeming with wildlife of all kinds however, including zebra, gazelle, wildebeest, impala, hippo and many
different bird species. 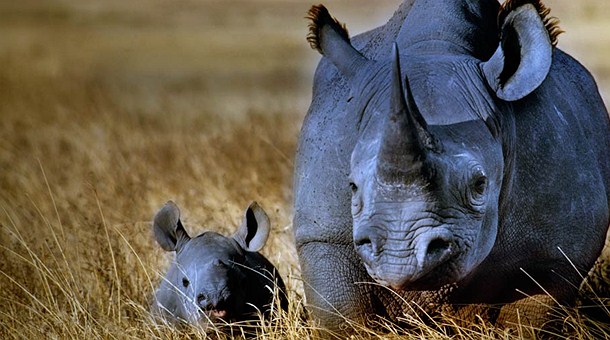 Drive back to Arusha city 18h00 the tour ends.