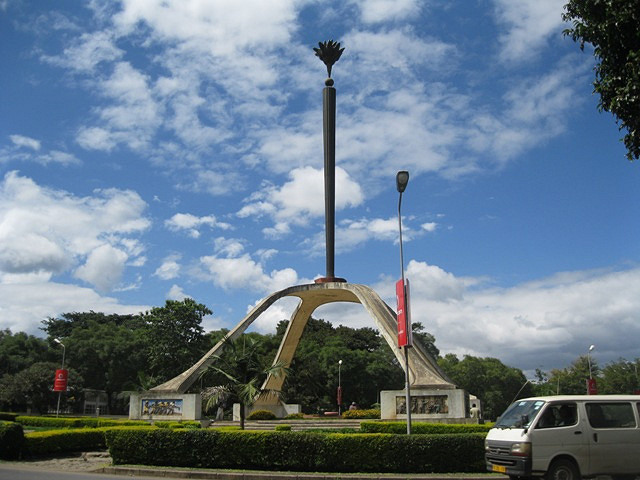 Pick up from your hotel 09h30 after your breakfast spend the day wandering the streets of the Central Business Area and exploring the halls of the National Natural History Museum before heading east to Tengeru, a bustling market town that’s thick with trade. Comb through the stalls of local sellers and bear witness as locals purchase everything from goods for the day’s meal to brightly colored traditional fabrics, and even electronics. Round out the evening at one of the city’s popular night clubs, like Club D, Maasai Camp, Greek Club or Via Via, where hip-hop anthems reign supreme. 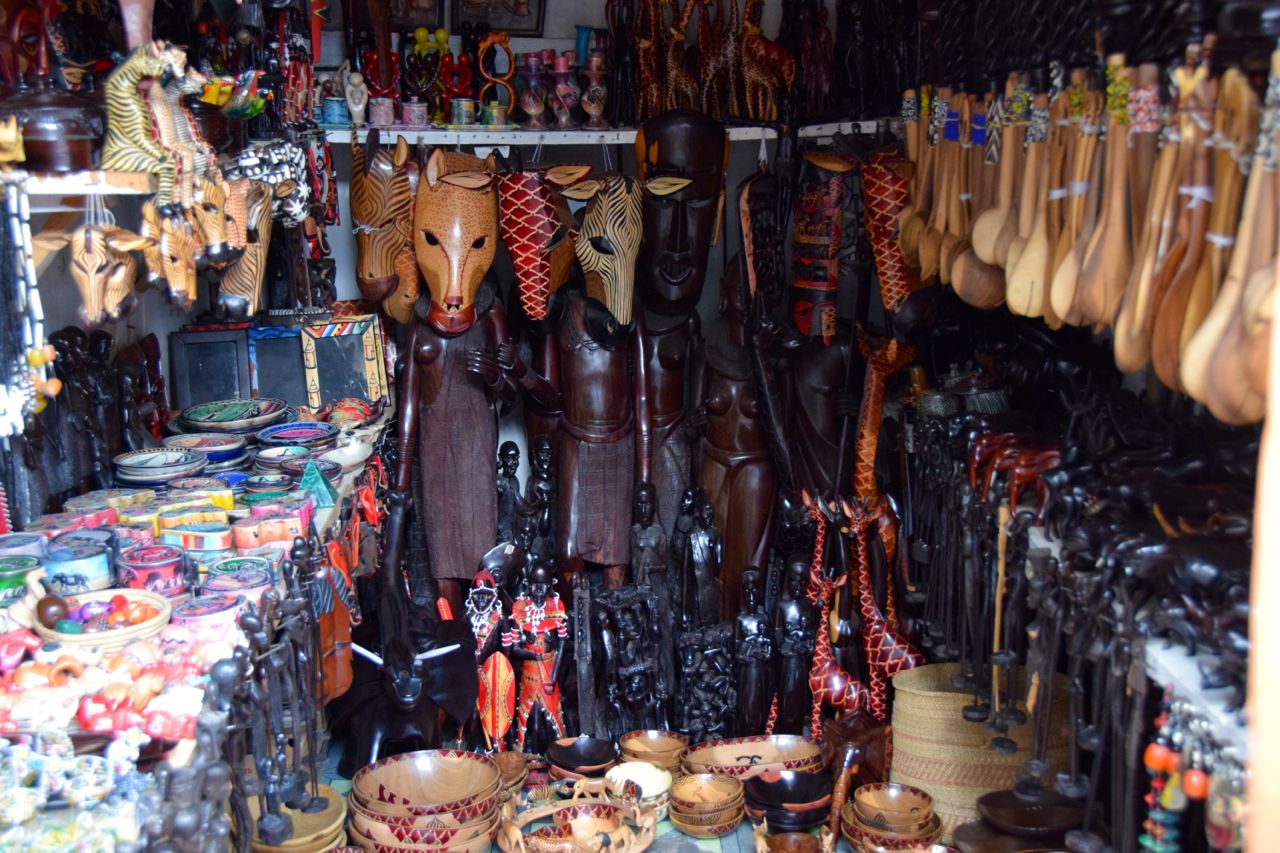 Day 3: Get in Touch with the Wild Side

Pick up (08h00) from Arusha town and drive to Arusha National Park. The park (137km²), has terrain ranging from open savannah through acacia scrublands to Afro-montane cloud and rain forest and Afro-alpine vegetation similar to Mount Kilimanjaro.

There are several alkaline lakes and the spectacular Ngurdoto Crater. Mammal species include elephant, buffalo, various primates, giraffe, leopard and Columbus Monkeys. Hiking is allowed if accompanied by an armed guard and the climb up Mount Meru is superb, often giving the best views available of Mount Kilimanjaro. At 4,556m, Mount Meru is the fifth highest mountain in Africa and is located in the Arusha National Park. Lunch is served at Momela Wildlife Lodge. 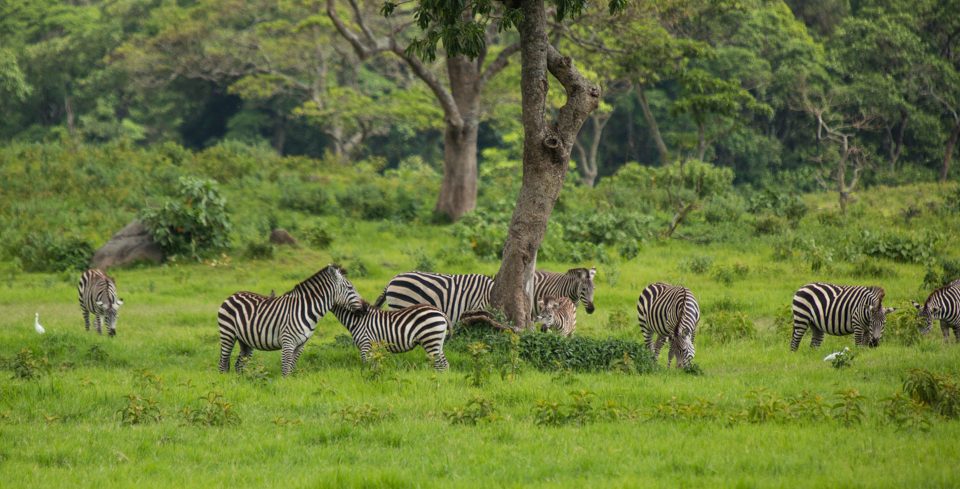 Drive back to Arusha city 17h00 the tour ends.