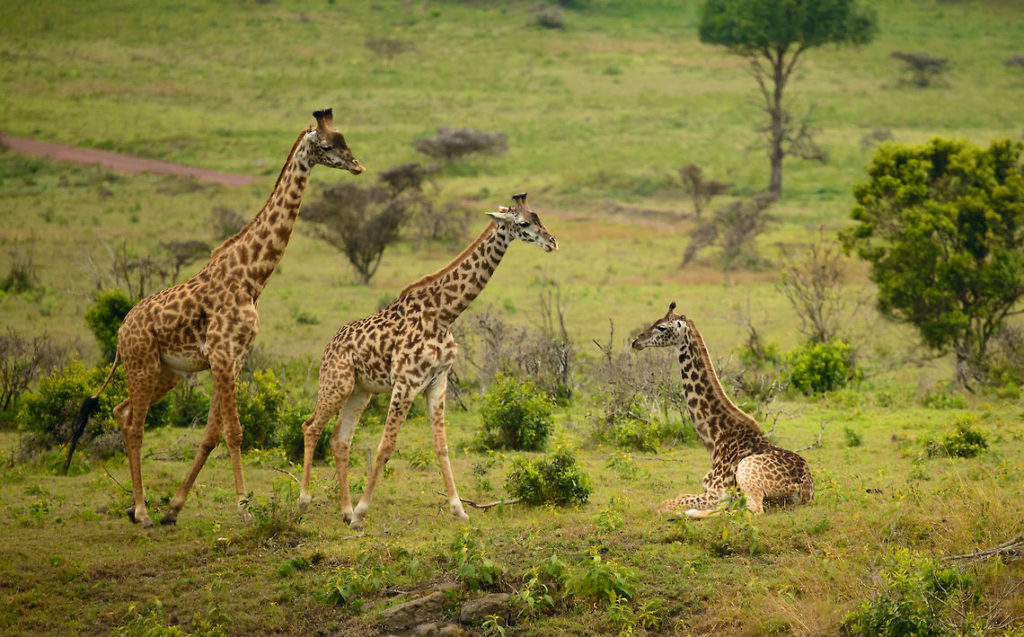 Drive from Arusha city  (pick from your hotel) to Arusha National Park. The Park has 51.5 km and the park has terrain ranging from open Savannah through acacia scrub land to Afro Mountain cloud and rain forest and Afro-alpine vegetation similar to Mount Kilimanjaro. There are several alkaline lakes and the spectacular Ngurdoto Crater. Mammal species include elephant, buffalo, various primates, giraffe and leopard. Hiking is allowed if accompanied by an armed guard and the climb up to Mt Meru is superb, often giving the best views available of Mt Kilimanjaro. At 4,556 m, Mount Meru is the fifth highest mountain in Africa and is located in Arusha National Park. Lunch is served at Momella Wildlife Lodge.During evening you will drive back to Arusha City to your accommodation.