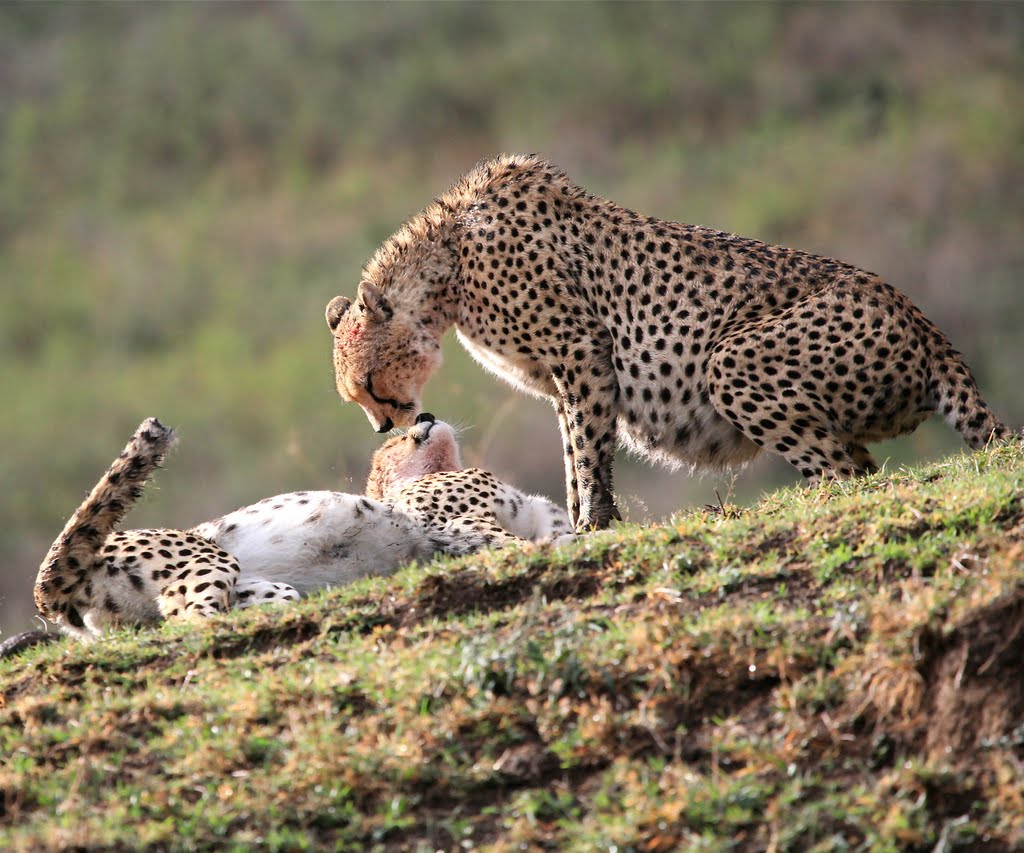 Early  morning from Arusha you will head to Ngorongoro crater with your pick nick lunch . You will descend over 600 meters into the crater to view wildlife. Supported by a year round water supply and fodder, the Ngorongoro conservation Area supports avast variety of animals, which include herds of wildebeest, zebra, buffalo, eland, warthog, hippo, and giant African elephants. Another big draw card to this picturesque national park, is it’s dense population of predators, which include lions, hyenas, jackals, cheetahs and the ever-elusive leopard, which sometimes requires a trained eye to spot. You will visit Lake Magadi, a large but shallow alkaline lake in the southwestern corner, which is one of the main features of the crater. A large number of flamingos, hippos and other water birds can usually been seen here. Late afternoon transfer to Arusha to your accommodation for dinner and Overnight . 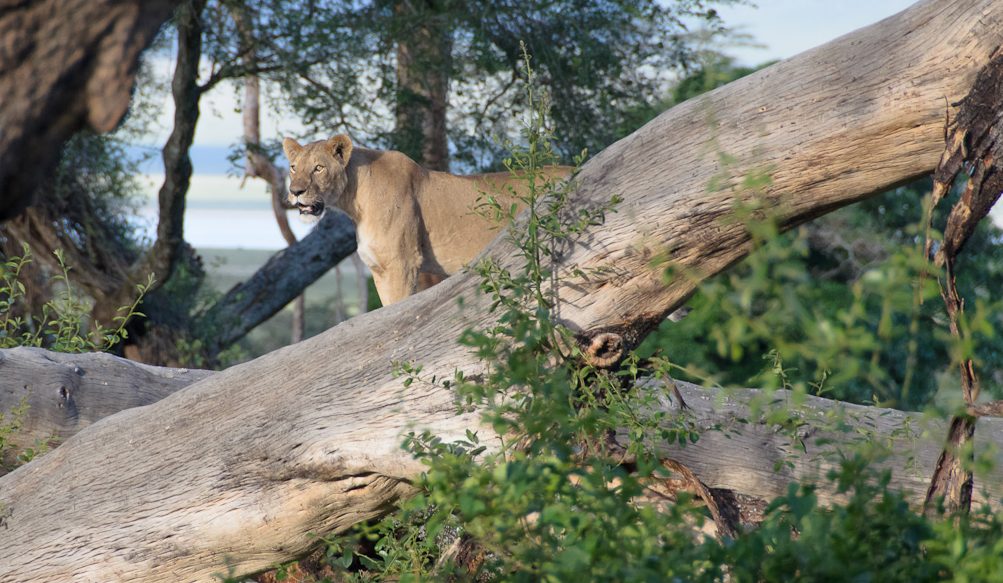