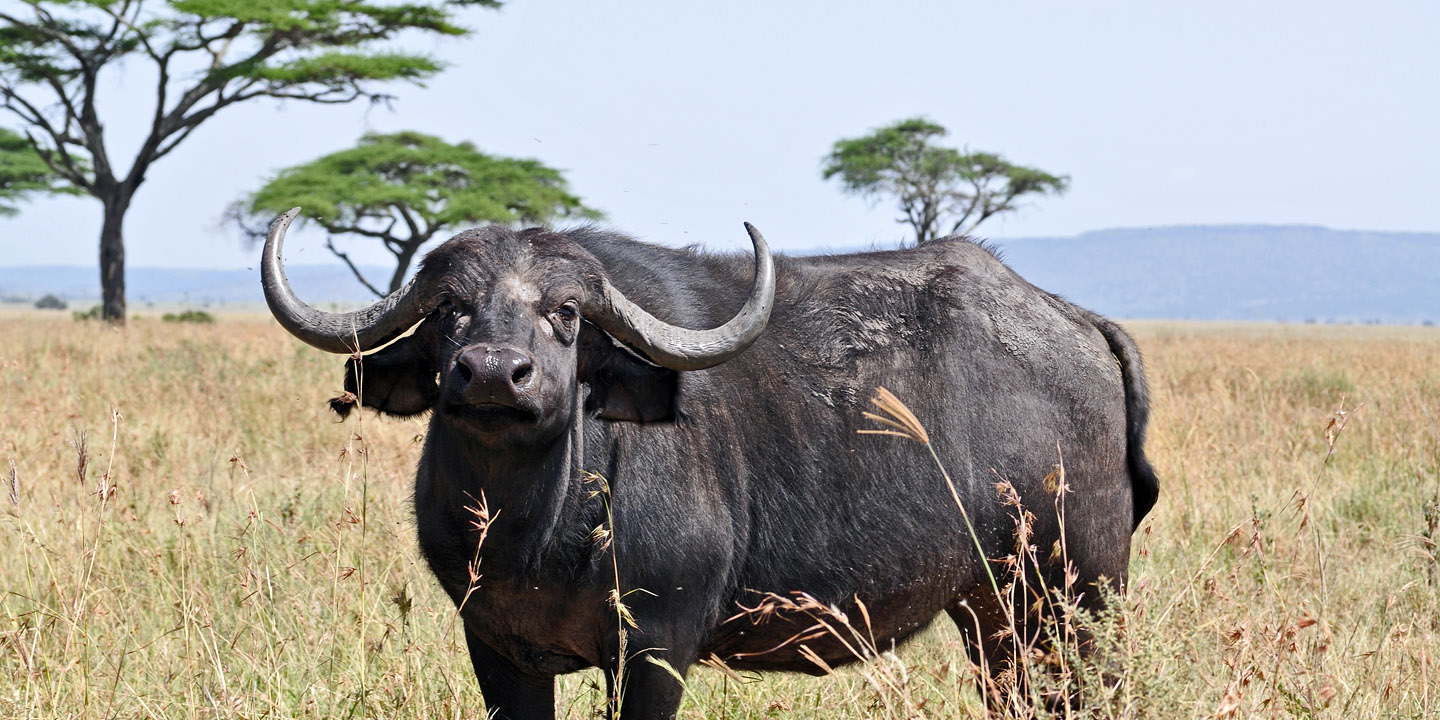 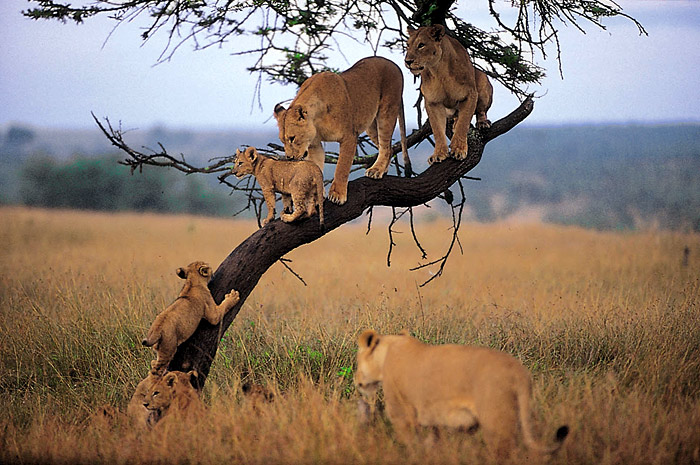 Tarangire National Park can be reached via paved road southwest part from Arusha in less than two hours. Lake Manyara National Park is only a 70 kilometer (43 mile) drive from Tarangire.

Activity.
Guided walking safaris, day trips to Maasai and Barabaig villages, as well as to the hundreds of ancient rock paintings in the vicinity of Kolo on the Dodoma Road. Also visitors/customers should visit all year but at a dry season for good memorable adventure.

It covers an area of approximately 2,850 square kilometers (1,100 square miles.) The landscape is composed of granitic ridges, river valley, and swamps. Vegetation is a mix of Acacia woodland, Commiphora-Combretum woodland, seasonally flooded grassland, and Baobab trees.

The park is famous for its high density of elephants and baobab trees. Visitors to the park in the June to November dry season can expect to see large herds of thousands of zebra, wildebeest and Cape buffalo. Other common resident animals include waterbuck, giraffe, dik dik, impala, eland, Grant’s gazelle, vervet monkey, banded mongoose, and olive baboon. Predators in Tarangire include African lion, leopard, cheetah, caracal, honey badger, and African wild dog.

Home to more than 550 bird species, the park is a haven for bird enthusiasts.

The park is also famous for the termite mounds that dot the landscape. Those that have been abandoned are often home to dwarf mongoose.