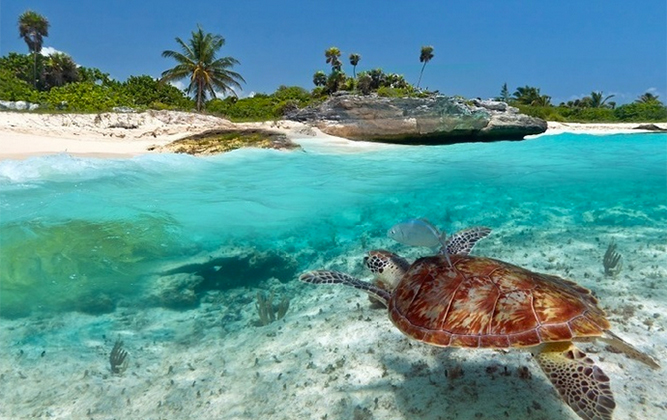 Arrive into Zanzibar Airport/Harbor. Drive from Airport/Harbor to the heart of Stone Town where your hotel is located.
Zanzibar has a rich history and it became a centre of trade. Takes around the historical culture and architectural important town of Zanzibar with a century history. It includes a visit to former slave market site, House of Wonder built in 1883 (Beit-Al-Ajab), the Anglican Church built in 1871, town market, Visit the Zanzibar Memorial Museum, old Arab Fort, Old Indian dispensary (cultural centre) to Maruhubi Palace ruins via Living Stone House and Palace Museum. Drive back to your hotel 18h00.
Overnight: Stone Town

Drive from hotel to Jozan Forest Gate 08h40. The Jozani Chwaka Bay National Park is a 50 km2 (19 sq mi) national park of Tanzania located on the island of Zanzibar. It is the only national park in Zanzibar.

Here we will walk in the juggle (Jozan Chwaka Bay Forest)o see those the Zanzibar red colobus, Procolobus kirkii (its population count is about 1000) found in the park, a rain forest species (unlike the black-and-white colobus found in other regions of Africa), is also known as Kirk’s red colobus, named after Sir John Kirk (1832–1922), the British Resident of Zanzibar who had first brought it to the attention of zoological science. It is now adopted as the flagship species for conservation in Zanzibar, from the mid-1990s. Other species of fauna found in the park are the Sykes monkey, bush babies, more than 50 species of butterfly and 40 species of birds. The nocturnal Zanzibar tree hyrax, which has four ‘toes’ on its front feet and three on its back, is said to be the first hyrax species that has acclimatized to the forest. Another animal in the forests of the Unguja Island unequaled elsewhere is the Zanzibar leopard (Panthera pardus adersi). In the local legend, this reportedly extinct species, has been given a mythical status and is called ‘Chui’ and is part of the superstitious beliefs of the people .drive back to your hotel 18h00. 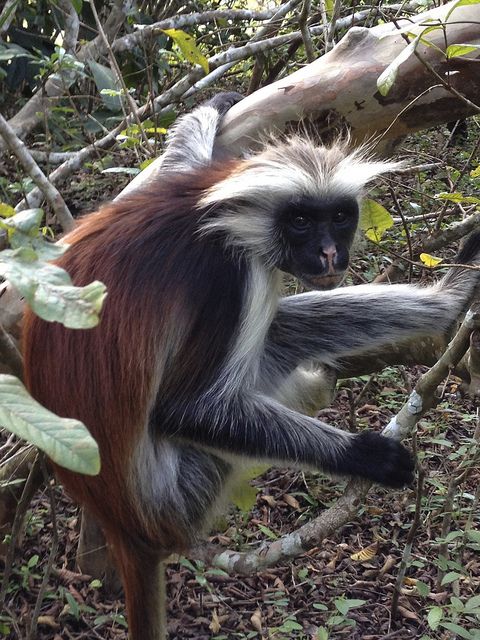 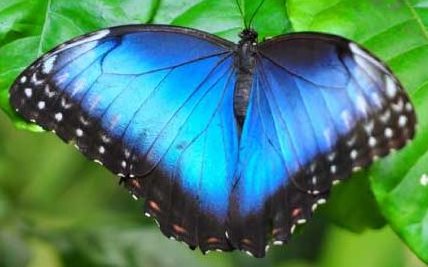 Drive from the hotel to south coast dolphin at 8:40.here you will enjoying to see dolphin swim, a day trip to kizimkazi, wonderful you may swim with hundreds of spinner & bottle – nose dolphins playing off Kizimkazi beach & give you chance to experience special natural message in the Indian ocean, at 3h00 pm drive to Zanzibar culture market where you can see the materials used to be wearied by Zanzibar people. Drive back to hotel 18h00

During morning hours 08h00 you will be met by a local guide and taken on a guided tour of historic Stone Town and a spice plantation en-route to the beach. You will get the opportunity to see a spice plantation and the process involved in harvesting these perfumed ingredients. At 01h30pm drive to Spend and relaxing on one of Zanzibar’s beautiful white sands and soaking up the sunshine beaches. For those feeling active, there’s a wide range of excursions available. Perhaps opt for a spot of snorkelling or scuba diving to see the incredible coral reefs teeming with exotic fish and perhaps the odd dolphin in the azure waters. Other activities in or above the water include fishing, windsurfing or various boat trips. Traditional dhow cruises are offered by the locals and are a great way to see the local lifestyle or island hop to some of the smaller uninhabited islands. Drive back to the hotel 18h00.

Drive from the hotel to Zanzibar Airport for your flight home.

Price of the package.