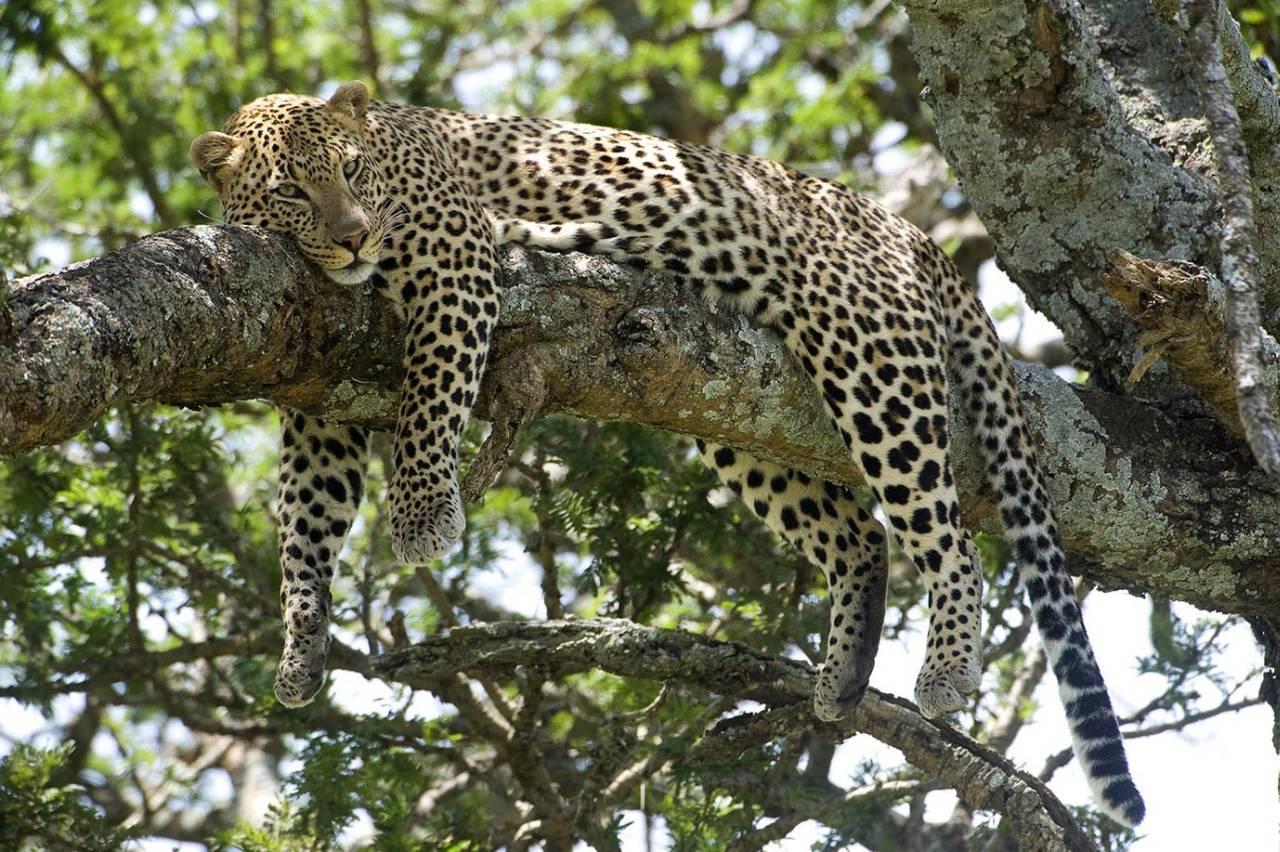 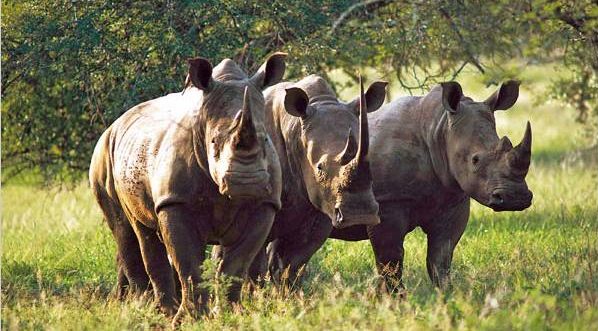 The Selous Game Reserve is one of the largest fauna reserves of the world, located in the south of Tanzania. It was named after Englishman Sir Frederick Selous, a famous big game hunter and early conservationist, who died at Beho Beho in this territory in 1917 while fighting against the Germans during World War I. Scottish explorer and cartographer Keith Johnston also died at Beho Beho in 1879 while leading a RSGS expedition to the Great Lakes of Africa with Joseph Thomson. The Selous was designated a UNESCO World Heritage Site in 1982 due to the diversity of its wildlife and undisturbed nature.

The reserve covers a total area of 54,600 km2 (21,100 sq mi) and has additional buffer zones. Within the reserve no permanent human habitation or permanent structures are permitted. All (human) entry and exit is carefully controlled by the Wildlife Division of the Tanzanian Ministry of Natural Resources and Tourism. Some of the typical animals of the savanna (for example African bush elephants, black rhinos, hippopotamus, Maasai Lions, East African Wild Dogs, cheetahs, Cape buffaloes, Maasai Giraffes and crocodiles) can be found in this park in larger numbers than in any other African game reserve or national park.

Most of the reserve remains set aside for game hunting through a number of privately leased hunting concessions, but a section of the northern park along the Rufiji River has been designated a photographic zone and is a popular tourist destination. There are several high end lodges and camps mainly situated along the river and lake systems in this area. Rather difficult road access means most visitors arrive by small aircraft from Dar es Salaam, though train access is also possible.

Interesting places in the park include the Rufiji River, which flows into the Indian Ocean opposite Mafia Island and the Stiegler Gorge, a canyon of 100 metres depth and 100 metres width. Habitats include grassland, typical Acacia savanna, wetlands and extensive Miombo woodlands. Although total wildlife populations are high, the reserve is large and densities of animals are lower than in the more regularly visited northern tourist circuit of Tanzania.

Walking safaris are permitted in the Selous, and boat trips on the Rufiji are a popular activity. A boundary change to allow the use of uranium deposits has been approved.The approval for the boundary change was given by the UNESCO and seriously criticized by environmentalists and organizations e.g., Uranium-Network and Rainforest Rescue.

SELOUS GAME RESERVE IS THERE FOR YOU